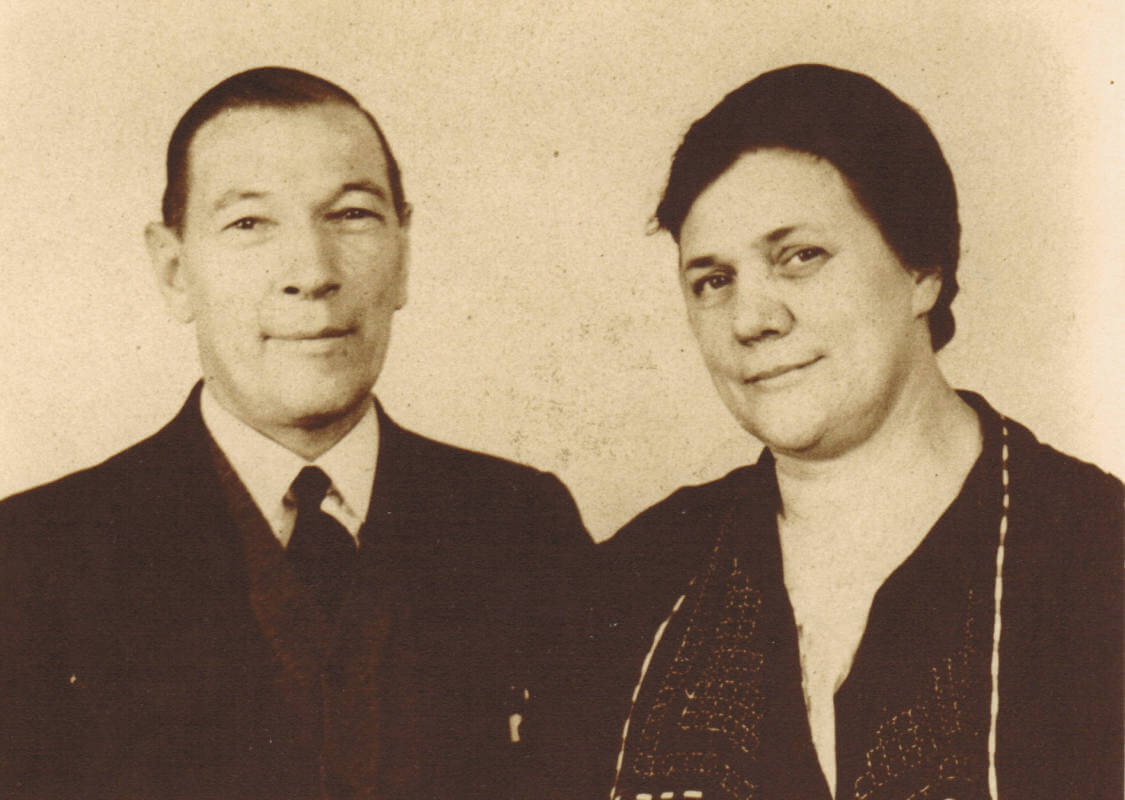 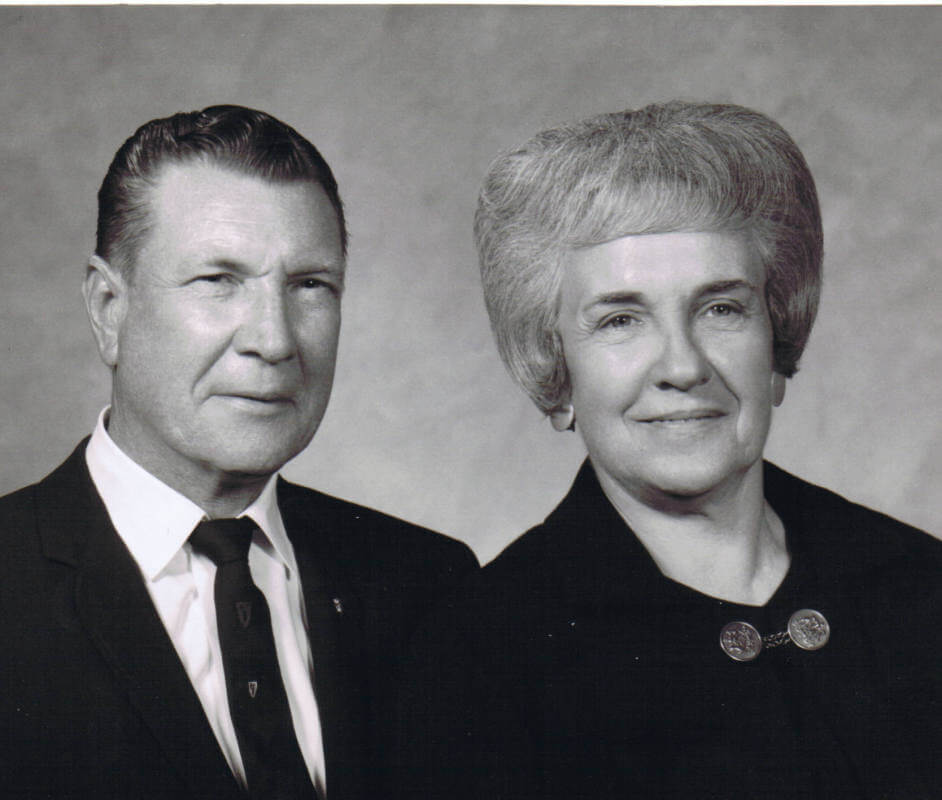 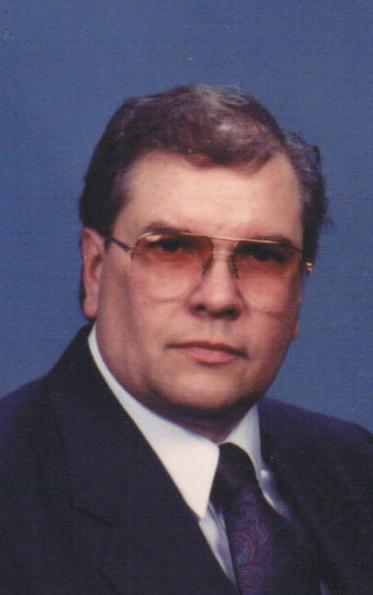 Since 1899, four generations of Houghs have been dedicated to serving families in  Central Illinois. Today, we continue the tradition of  compassion, personal attention, and professional services that started long ago. We have always tried to place the needs of our families first to provide them the information to make wise decisions at such a delicate time in their life.

Roscoe M. "Bally" Hough obtained his license number 1492, he was 16 yrs old and had received his education at a 10 day course at the National School of Embalming in St. Louis Mo.  In the beginning he worked for the local undertakers as an embalmer later opening up a funeral parlor in Raymond .  He married Clara Fleigle of Morrisonville and in 1936 she became a licensed Funeral Director one of few in the state at the time.  Roscoe passed away in 1939 and Clara continued to run the business up until Robert one of their six children became licensed in 1940. Bob and his wife Temple Wilson Hough continued the family tradition for many years devoting their life to caring for others.  Temple became a licensed funeral director in 1960

In 1943 seeing the need to provide families with a place to hold funerals somewhere other than a funeral parlor or family home they purchased the Charles Sherer Home at 512 E. Broad St. Raymond. The Houghs seeing a community need provided the first ambulance service to Raymond and the surrounding from 1940 until 1977. The third generation of operation was handled by William R., the son of Bob and Temple. Bill obtained his license in 1975 after attended Worsham College of Mortuary Science in Chicago. In early 1978 the Houghs expanded their service area by purchasing Murphy Funeral Home in Farmersville and later that year Fishburn Funeral Home in Morrisonville. In 1994 the Houghs expanded their operation to Hillsboro, building a modern funeral home to offer area families a choice and generations of experience.